A non-resident individual will be taxed only on the income earned in Malaysia.

The tax rate depends on the individual’s resident status, which is determined by the duration of his stay in the country as stipulated under Section 7 of the Income Tax Act 1967.

Generally, an individual who is in Malaysia for at least 182 days whether continuously or cumulatively in a calendar year is regarded as a tax resident.

The following table is applicable to those income earned in 2010 and tax submitted to LHDN in 2011: 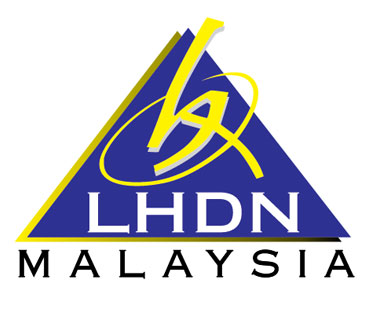