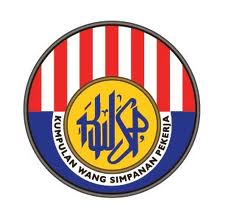 PETALING JAYA: The Employees Provident Fund has never stopped members from continuing to leave their money in the fund beyond the age of 75.

EPF deputy chief executive officer (strategy division) Tunku Alizakri Raja Muhammad Alias said EPF’s proposal to allow members to receive dividends if they kept their money in the fund till age 100 might have been misconstrued by the public.

He said the fund recognised, through its survey, that there were fears among some that the age of withdrawal would be set at 100.

“This is a separate option to the proposal to raise the age of final withdrawal to 60,” he told The Star.

“However, we have never stopped members from continuing to leave their money in the fund beyond 75,” he said.

According to EPF’s 2014 annual report, there are currently 959 contributors aged 75 and above.

Tunku Alizakri said the new proposal was merely to formalise the undertaking to pay dividends to members who choose to keep their money with the fund until they reached the age of 100.

He said the nominees would receive the money upon the death of the EPF contributor.

Tunku Alizakri said only in cases where contributors die after the age of 100 without naming nominees would their funds be transferred to the Registrar of Unclaimed Monies.

Consumers Association of Penang (CAP) president S.M. Mohamed Idris said he wanted to keep his money with EPF for as long as possible.

CAP education officer N.V. Subarrow said he also wanted the option to keep money in EPF, if possible until the age of 100.

Federation of Malaysian Manufacturers Penang branch chairman Datuk Dr Ooi Heng Hock said he planned to enjoy the benefits of his savings as soon as he retired.

Eco World chief operating officer Datuk S. Rajoo said he was for the proposal to allow withdrawal at the age of 55 and for all subsequent contributions to be left in EPF until 60. Sosco to expand protection to spouses of business owners All payments for wages are subject to EPF deductions 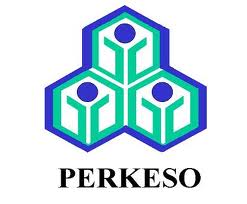 SOCSO: Contribute For Your Workers Now or Get Fine Later